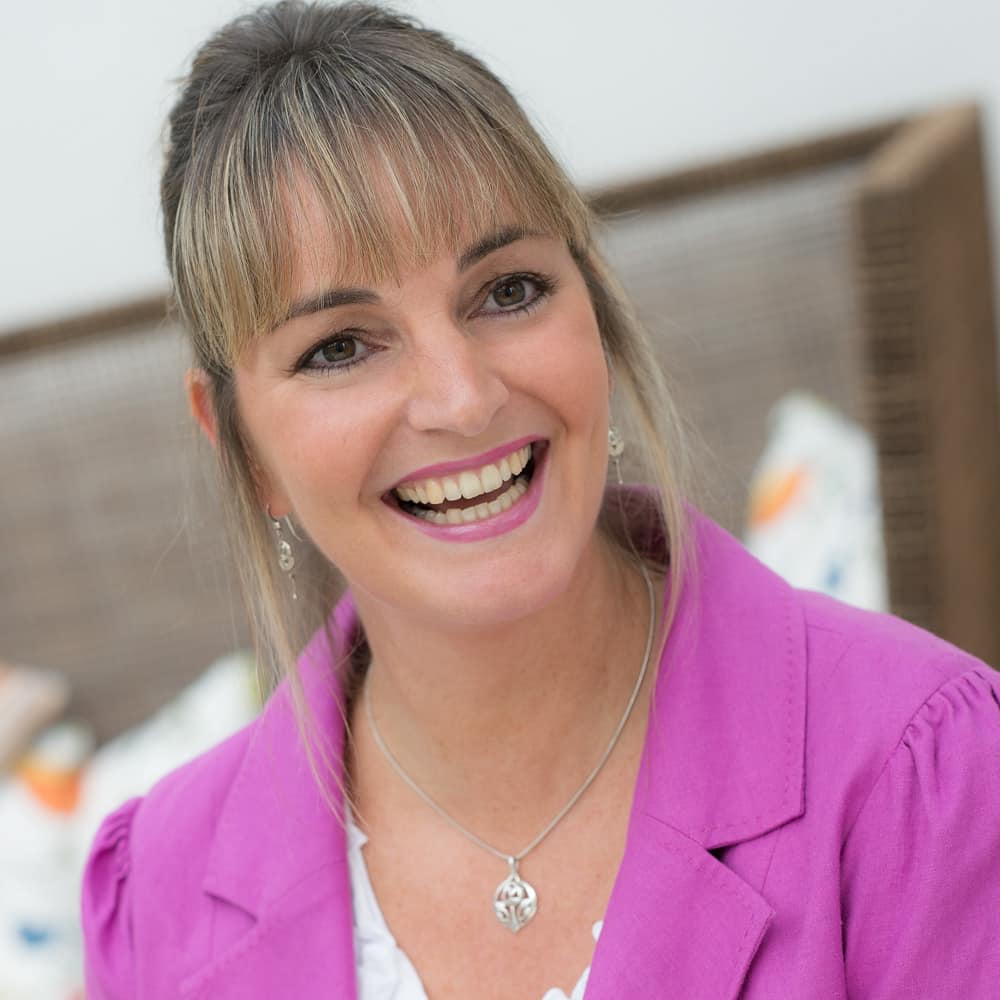 Beki joined HSBC (then called Midland Bank) on leaving school and worked her way up from Tea Girl to Branch Manager and beyond. Away from the bank, Beki trained as a bodybuilder, becoming Hull and North East Champion before finishing a stunning seventh in the 1996 British final.

Beki’s banking career came to an end after three rounds of redundancies, so Beki started up on her own initially working with WPA offering private medical insurance and cash plans, then adding card merchant services.

A chance meeting in 2014 led to Beki becoming a Death & Disease adviser, which allowed her to make the most of her strengths in building long term business relationships and providing the highest customer service.

Since then, Beki has helped countless families and businesses insure the people that are important to them. In particular, Beki is an expert at finding cover for people who have more complicated medical histories; for example skin cancer, high blood pressure or depression. In addition, Beki is the Death & Disease private medical insurance expert.

Outside Death & Disease, Beki enjoys gardening and prosecco and has a lovely dog called Barney.

Try out the Death & Disease Calculator

Elaine Barclay
09:44 01 Jun 22
Beki is an absolute joy to deal with. She is professional and friendly and explains things clearly and honestly. It is never nice to think about your mortality or being so unwell as to not be able to work, but Beki walks you through all your options and she has such a sunny personality that it doesn't seem so bad!If you are thinking about what is available to support yourself or your family if the worst were to happen, don't hesitate to make contact with her. It has given me complete peace of mind.

Robert Mitchell
09:34 01 Jun 22
I have been a client of Beki Whitehouse from Death & Disease for many years.One of my philosophies is that all business's can be the same, the only difference is the people.I would like to take this opportunity to share the fact that Beki is one of those rare people who not only provide a professional service, in sometimes challenging circumstances, but also takes a personal interest.She is always available to answer any questions of clarification, on the rare occasions if she does not know the answer immediately, she always response when she has found it out.A thoroughly professional Lady.Best RegardsRobert Mitchell.

Steve Parkinson
16:08 30 May 22
Beki took the time to understand my query and prepare options based around my requirements. She was professional and made the process simple.

Louise Singleton
15:56 30 May 22
Beki came highly recommended to us. Myself and my Husband where very pleased with the outcome of our policies. Beki was very knowledgeable and made it a quick and easy task to take out our Life Insurance policy's. I would highly recommend !! Thank you AGAIN.
See All Reviews
Reg no. 06631717. Death and Disease Limited is authorised and regulated by the Financial Conduct Authority.
© Death & Disease 2022 – All Rights Reserved  |  Privacy & Cookies
Designed & Powered By